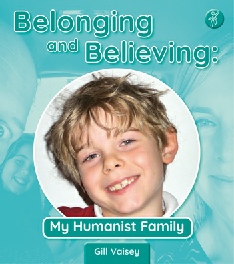 Meet Wilf and his humanist family: 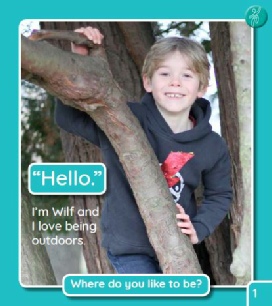 Wilf’s family are humanists. Humanists, in general, encourage children to make up their own minds about their beliefs. Therefore, a young person would usually only self-identify as a humanist when they are mature enough to decide for themselves what they believe. Wilf’s family enjoy spending time together making the most of everyday and appreciating the life they have. 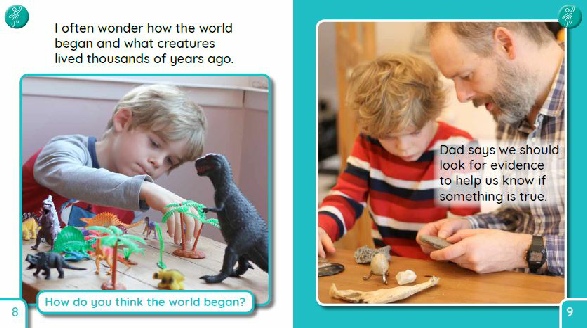 Humanists believe that human beings evolved naturally and that they will go on evolving as will the other species on the planet Earth. Humanists class themselves as agnostic or atheist. They do not believe in a creator or a divine being such as God.  They recognise, through evidence, that human welfare is heavily dependent on the natural world and on the continued existence of many other species.  They therefore feel that human beings should take responsibility for solving the world's environmental problems in order to ensure a stainable existence.  They rely on science to inform them and influence their decisions. 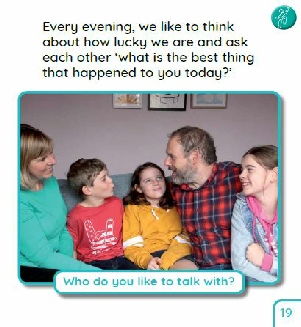 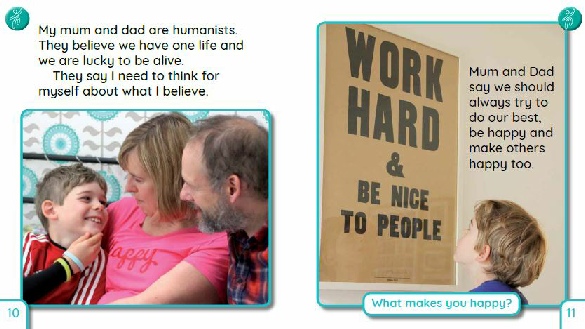 Humanists believe that this is the one and only life and world they have. As a result, they believe that people should make the most of their lives while on Earth. They focus on their own happiness and that of others. Humanists are greatly concerned with human welfare.

They believe that they have a duty to support themselves and others to live fulfilling lives – this includes people who are alive today as well as future generations.  Humanists usually give money and/or time generously and regularly to different charities and good causes.