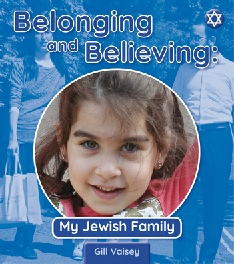 Meet Margalit and her Jewish family: 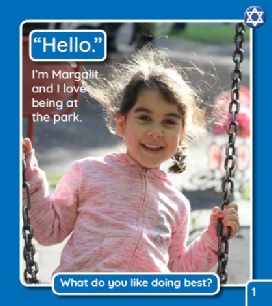 As with most religions, there is great diversity among communities, families and individuals in the way in which the faith is observed and expressed. 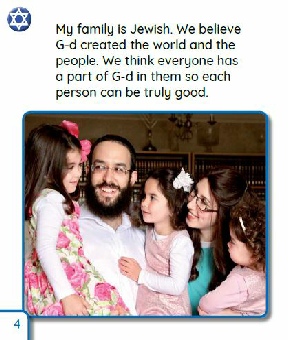 Jews believe there is only one G-d who is the Creator of the Universe, ruler of the world, has no beginning and no end and is merciful and loving. They believe G-d is without limit, all powerful and all knowing.  Jews believe G-d’s message was first given to Abraham and later His Law was revealed to the Prophet Moses at Mount Sinai. To follow the Law, one must love G-d and love, respect, and care for others. Following G-d’s law includes observing Shabbat, kashrut, dress codes and offering hospitality and giving to charity.

Jews believe that they have been chosen by G-d to be an example to others.

They believe G-d forgives those who repent for wrong doings. They believe in life after death in heaven or in hell, depending on

G-d’s judgement of one’s actions in life. However, for many Jews thinking about present life is more important than speculating about the life after death. 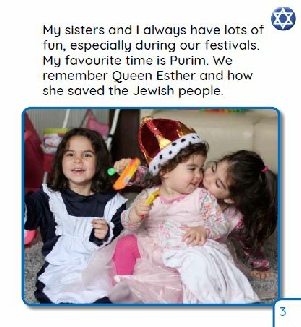 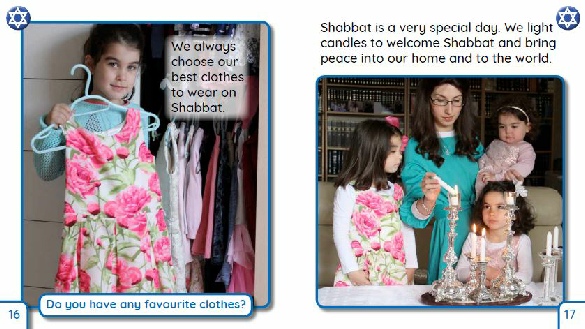 Shabbat is the most important day of the week for Jews. It is the only ritual that is mentioned in the Ten Commandments. It celebrates G-d having created the world in six days and resting on the seventh day.

In English, Shabbat is known as 'Sabbath' although Jews mostly use the Hebrew name, Shabbat or Shabbos. Shabbat is so important that it is described as being like a queen or a bride and Jews look forward to its arrival all week. Shabbat begins at sunset on Friday and ends at nightfall on Saturday. It is a time for peace, harmony, rest and relaxation with family and friends.  The house is cleaned in preparation and best clothes are worn.  Just before sunset on Friday, candles are lit and a special blessing is sung to welcome Shabbat.  Traditionally, two candles are lit by married women.  A single candle is lit by each girl aged three years or older. 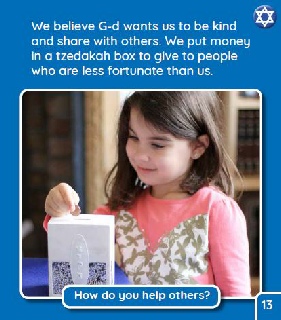